An open letter to Investment Consultants: Time to show leadership on climate change 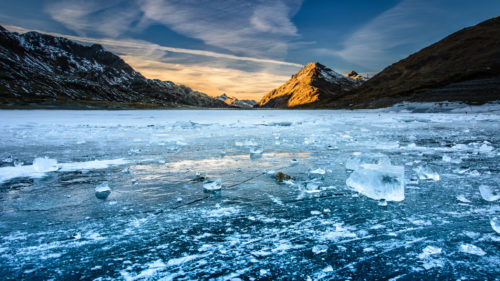 Today we published ten open letters to the largest investment consultants asking for the nine who have not yet signed up to TCFD to act immediately. Willis Towers Watson is the only firm in the top ten largest firms to have already signed, and so we are publicly congratulating them on their agency and asking for their support to influence their peers on the climate crisis. The Financial Times’ Jennifer Thompson published an article asking questions of the investment consultants on the lack of action on climate change.

Many independent commentators have said TCFD did not go far enough (e.g. by supporting voluntary rather than mandatory reporting) but the task force was keen to ensure widespread buy in from the for-profit world.  The hope was, in the words of TCFD’s Chair Michael Bloomberg, “We can start the process of making markets more efficient, economies more stable and businesses more resilient to systemic risks like climate change.”

At the Davos World Economic Forum (WEF) in January, Marsh & McLennan produced the global risk report, setting out in no uncertain terms that “environmental risks dominate the Global Risk Perception Survey for the second year running”, with all five environmental risks appearing – for the first time – in the top quadrant for impact and likelihood, highlighting that there is a growing level of awareness around the impacts that environmental risks can have on businesses and economies.

In the letters, Preventable Surprises’ CEO, David Murray said: “Consultants must support the changes we need to see in market structures and industry norms and TCFD is the obvious example.  Without this, we will not address climate change in time. With clients that have fiduciary responsibilities for being long-term and demonstrating inter-generational equity, your organisation must do its bit to ensure the transition to a low carbon economy is as orderly as possible.”

Copies of all ten open letters are listed below.