Missing in Action: Missing55% fail to step up on climate 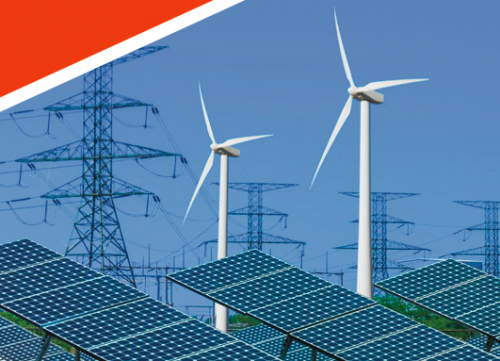 Why investors should focus more on fossil fuel demand