Executive pay has been on the agenda for investors for more than two decades, with calls to align compensation with the interests of long-term investors. But the reverse has happened!

While institutional investors could be expected to pay attention to this misallocation of resources, their executives are also excessively paid, creating a conflict of interest. We believe the dysfunction within compensation schemes could lead to another preventable disaster in financial markets. That’s why Preventable Surprises supports the call by Daniel Godfrey, former CEO of the Investment Forum, to do away with bonuses all together, with CEOs getting a salary only (including shares). 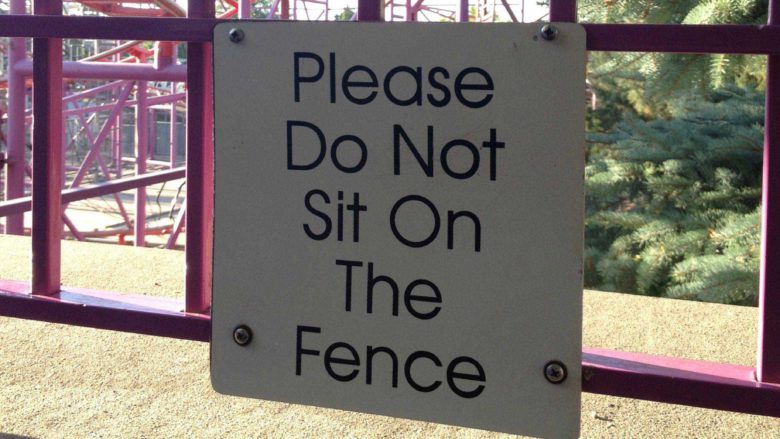 The former CEO of the Investment Association, the trade body that represents UK investment managers, has made a disruptive proposal on CEO pay. Decades of technocratic... continue reading